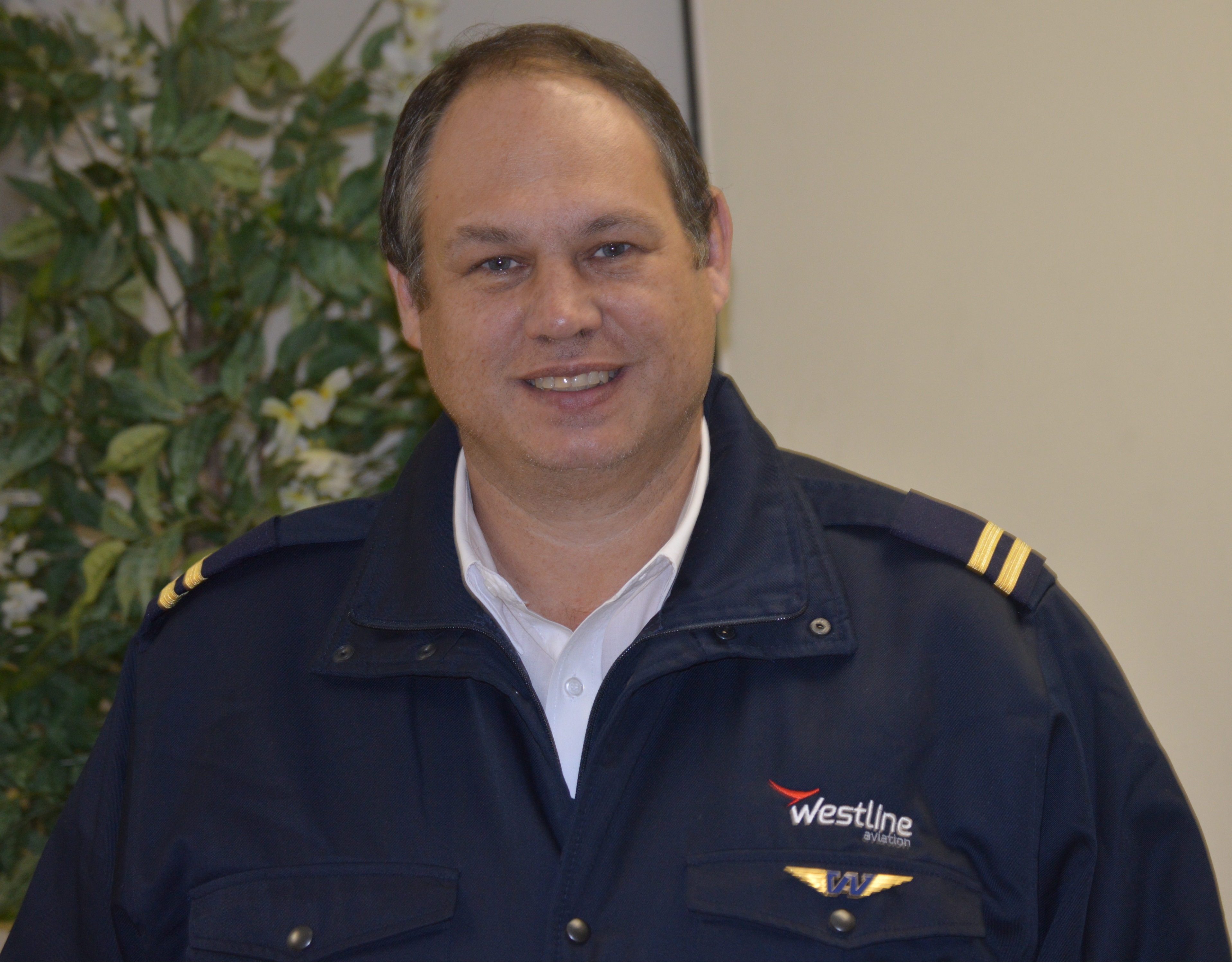 Júlíus Kloków is the Chairman and Managing Director (MD) of SA Carp Angling Solutions (SACAS). He ensures that the Provincial Managers adhere to the (4) four primary goals of the holding company and also look after the interests of its subscribers and proper management of its resources.

Júlíus registered SACAS as a holding company to ensure proper management of its funds and resources as well as to procure equipment and other services directly from suppliers (without the middle man) to the benefit of subscribers. He was also able to ensure that SA Carp Angling Solutions (SACAS) includes the South African Carp Society (SACS) as a brand in its structure.

Boss@Tax Ltd. was furthermore appointed as accountant and audit firm to SACAS to ensure that the holding company remains compliant to the financial laws governing all businesses / companies in South Africa.

Júlíus grew up in Bethlehem in the Free State and has been fishing from 11 years of age. He mostly fished the dams and lakes around Bethlehem and achieved a conventional PB of 12.6kg which was caught at Loch Lomond Lake at the time. He has as a conventional angler at that stage even tried to incorporate fish safe strategies in his own way like using only 1 hook and stronger line than his friends at the time. Many fish was indeed lost out of his hands as he tried to rather take care of the fish in the water than to take it out on the bank to get hurt. He mostly left the keep net at home and has later given it away as he was of the opinion that it was hurting the fish and he did not like it at all.

Júlíus was then introduced to the Specimen Carp Angling facet through a friend and it opened the new world of ethical Carp angling to him. He started to practice Specimen Angling from February 2008 and resides in Bloemfontein. Júlíus is currently targeting lakes in the Free State area as he has the ambition to catch a 40lb Carp in the Free State first before moving on to venues in the northern parts of the country. He took ownership of SA Carp Angling Solutions (SACAS), then the SA Carp Society (SACS), from 1 November 2008 and SACAS has grown tremendously as a holding company in subscribers and has also established proper venues for its members to fish. SACAS is also involved in various activities at its venues where a definite positive impact on fishing resources can be observed.

Júlíus also shares with his family the passion of being a Private Pilot qualified to fly the Piper Archer (PA28-180) and the Cheetah light sports aircraft.  He also likes touring South Africa and neighboring countries with his family and friends when the opportunity arises.

Please feel free to contact Júlíus directly if you wish to partner as a venue Owner with SACAS to avail your venue to our proper and ethical Subscribers or join SACAS as a Subscriber to fish the quality private venues available on our data base.