The new so-called ‘sport’ of bow fishing is starting to take shape in South Africa. Permits are being issued to hunters and a new magazine / DVD series has even seen the light. Bow fishing allows hunters to shoot fish from the comfort of a boat by means of a bow and arrow. The bow has been modified whereby a closed-face or centre-pin reel is attached to it. Similar to spear fishing, the hunter will shoot the fish and then reel it in.

The SA Carp Society believes that our specimen carp stocks are at risk if we do not implement some control measures. These include, but are not limited to: Implementing a closed season during the breeding season (spawn). Specific dams must be identified for bow fishing. Bag limits must be re-evaluated / introduced. Permits must be checked / controlled by the Department of Environmental Affairs and Tourism (DEAT). The SA Carp Society and OutdoorPAGES do not support bow fishing for the following reasons: As carp anglers it took us 20 years to establish a working catch and release policy. It took us 20 years to stop anglers from killing their fish for the purpose of mounting the fish. Bow fishermen are reviving something which took us 20 years to get rid of. Like spear fishing, bow fishing allows the hunter to selectively kill the really big or specimen fish. During the breeding season carp (and other species) are most vulnerable and are very easy to kill. The carp are in the shallows and near the surface and give away their positions easily. The rule on most angling permits in South Africa whereby you are not allowed to interfere with spawning fish must apply. Dams must at least be closed for bow fishing during the spawning season. As anglers we do not really have an impact on spawning fish as we know that the fish then are generally difficult to catch. Bow fishing is a dangerous sport.

Technological advances in bows and arrows make them deadly weapons. Most of the venues where bow fishing is practiced are open to the general public with large numbers of anglers, boats and skiers. Without proper supervision and management chances are that we will have a fatal accident or even more in the near future. Worst of all is that we as anglers have the choice to release the fish. With bow fishing catch and release cannot be applied. No impact study was performed nor the impact on general safety considered. The SA Carp Society is committed to make contact with the two governing bodies of bow hunting in South Africa namely, SABA and SABO, to discuss our concerns.

The SA Carp Society believes that we must show respect towards other facets of angling as well as other sports. We are not requesting a total ban of bow fishing. We simply call for SABO and SABA to consider our concerns and to communicate the facts with their members. Specifically with regards to the issuing of permits, bag limits, open/closed seasons, etc. 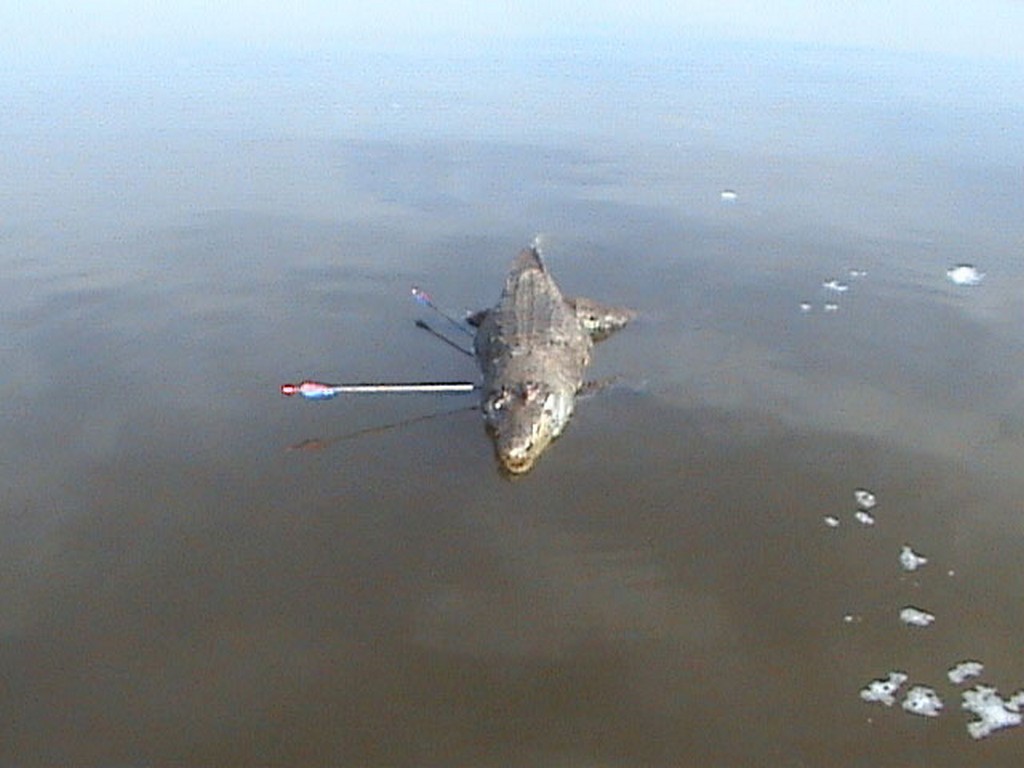 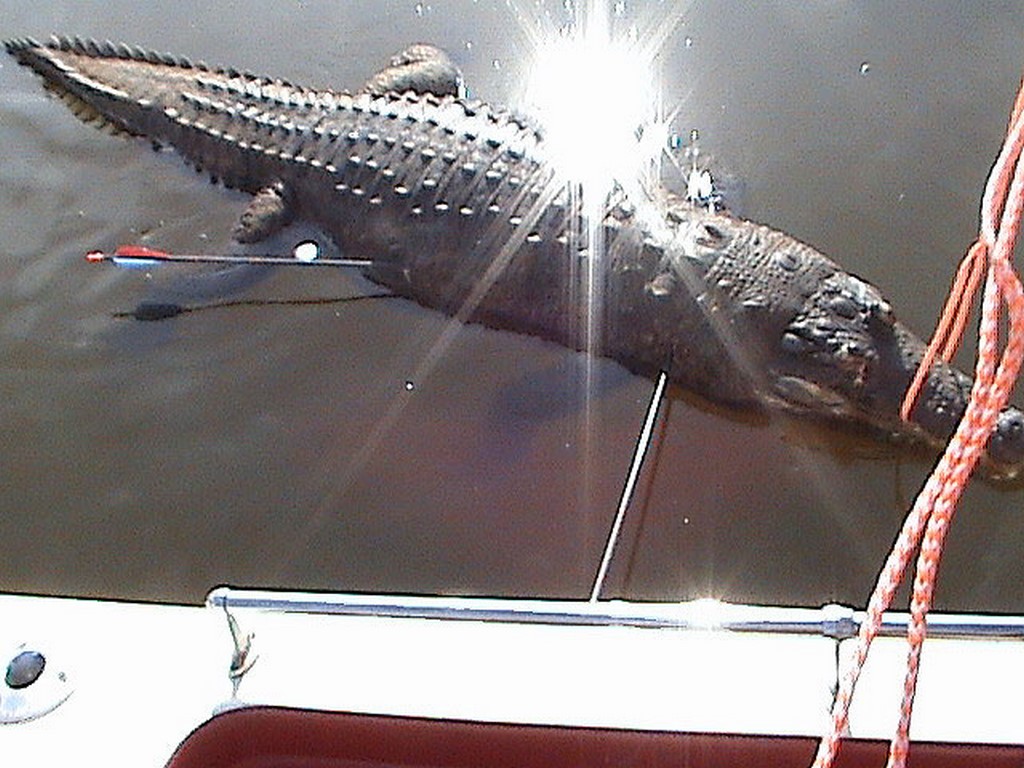